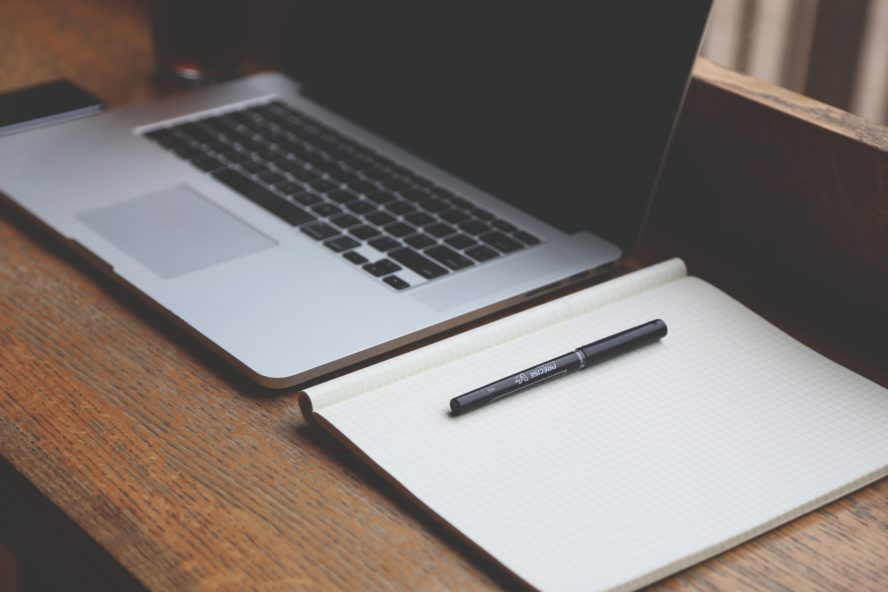 I thought I have something to write about. But I just don’t know. There are so many different thoughts and none of them seems to be worth taking seriously. Everything feels so subjective. Countless bananas are flying around in the space. If I catch one, It leads me to a long and narrow corridor. It changes my center of focus and I’m almost blind again. I lose the whole picture. I lose the truth.

My mind decided to start writing and create a new English blog. But sometimes I just want to stay quiet. I’m tired of thinking and saying things, which disconnect me from my true self. Sometimes when I have a conversation, as soon as I open my mouth, I’m not myself anymore. At that moment I believe I am and sometimes even take it seriously, but later I just think: „What was that all about?“ And I often regret that I even said something, because usually other people take it too seriously as well. They believe that what I’m saying is me. „He thinks like that. He is like that.“ We have become so imprisoned in our minds that we usually don’t even question this. As we aren’t aware of our own infinite consciousness, we also aren’t aware of others’. Everything is defined and so „real.“ We are living in a dream world.

This writing is also being created in a defined world. It’s dependent on the state of consciousness I’m currently in. As I’m writing this I mostly feel emptiness and a lack of energy. My body feels slow. I’m almost drifting to sleep. It’s a space of unknowingness. And this too shall pass…

As I realized I wrote something insightful just some moments ago, my energy already started to shift. I feel a little more energetic, a little more inspired. „Maybe this could work after all“ – a thought flew in. I seem to be enjoying this. I often feel that I have nothing to write about and then postpone it, but I’ve experienced that when I’m already in the process of writing, I start to feel alive. Something sparkly awakens within. It feels like my heart is opening up. Sharing something feels so amazing somehow. Thinking is just like a closed loop, but writing is about connecting with the whole universe. An idea written down is like a door being opened. I have missed this a lot!

This site uses Akismet to reduce spam. Learn how your comment data is processed.